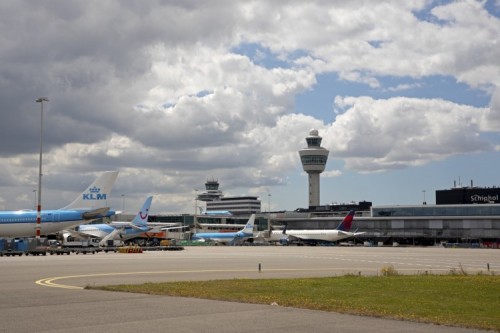 In September, 1.3 million passengers flew to, from or via Schiphol – a decrease of 79.4% compared with the same month last year. The number of passenger flights to and from Schiphol in September declined by 53.2% to a total of 20,066. While there was a 65.7% increase in cargo flights (2,096 in total) compared with September last year, the tonnage transported decreased by 9%. September saw a continuation of the drop in passenger traffic that began at the end of August.

The total amount of intercontinental aircraft movements dropped by 45.7% compared with 2019. This is smaller than the drop in the number of intercontinental passengers due to the rise (of 65.7%) in cargo flights. The increasing number of fully cargo flights have mainly flown to North America and Asia, but the other continents saw in increase compared with 2019 too. However, just as in the past few months, this rise in cargo flight movements is not enough to compensate for the loss of tonnage being transported in the hold of passenger aircraft.

Click here for the complete overview of traffic and transport figures for September 2020.

How do you prepare for a flight before your holiday? Share with us your pre-flig…