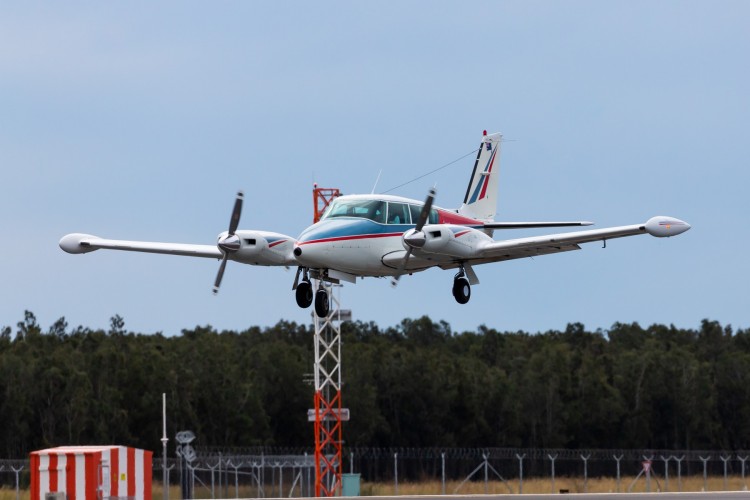 Prior to the flight check, Airside Operations will complete a runway serviceability inspection.

Project Director Paul Coughlan said the flight check aims to test the lighting systems that provide critical guidance to aircraft approaching and landing at the airport, including the precision approach path indicator (PAPI) and runway lighting.

“It is just over seven weeks until the new runway becomes operational and, while the runway itself is constructed and ready to go, we are still working hard to ensure all of supporting systems and navigational aids are working exactly as they should.

“Another significant milestone was achieved earlier this week, with the introduction of airspace changes and new flight paths from Thursday 21 May. Brisbane residents may notice some changes overhead with these new flight paths coming into effect in preparation for the opening of the Brisbane’s new runway.”

The Airservices’ flight check tested the approaches to the runway from the north and south without touching down.

These flights are part of several test flights which have been conducted since March and form part of the wider Operational Readiness and Testing (ORAT) program for the new runway which also included a recent multi-agency emergency exercise, the decommissioning of Runway 14/32 and the implementation of Stop Bars. 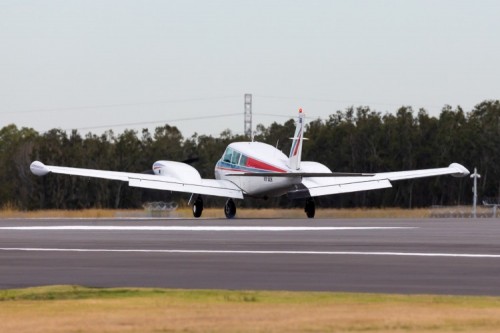 Inline image and above by Lance Broad 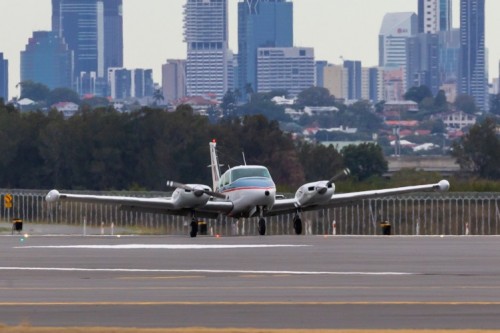 Image above by Lance Broad 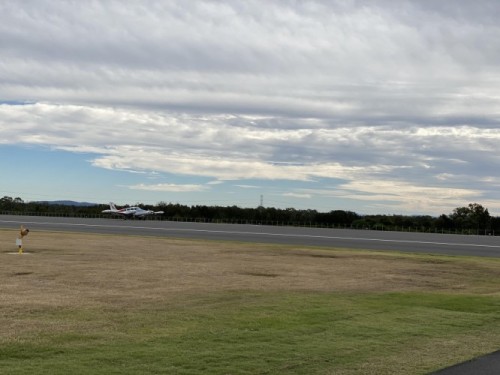 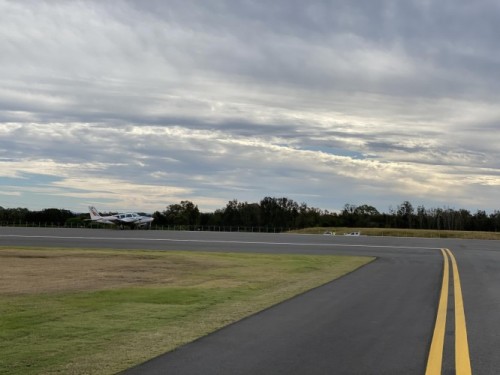