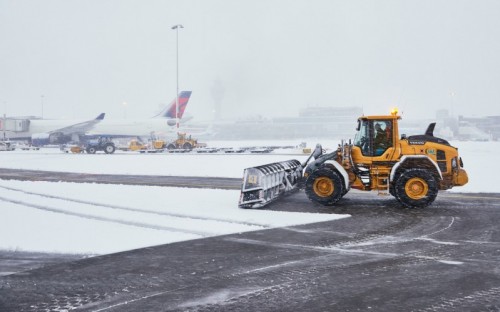 Airlines to use newer and quitter aircraft

This week’s #viewfromawindow looks out over a #NSW #windfarm. Captured by @matty…