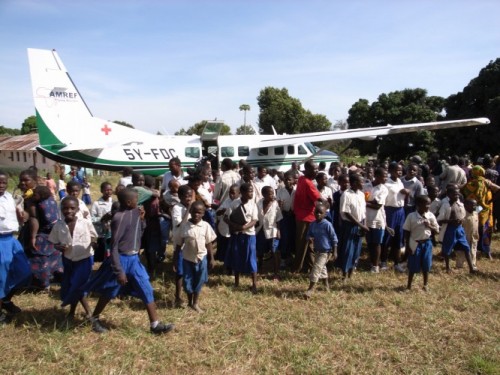 Now, the partnership has been extended by two more years. Amref Flying Doctors and Royal Schiphol Group share a clear connection with the aviation sector. Just like Schiphol, Amref is committed to connections, innovation and sustainability. Royal Schiphol Group connects the Netherlands with the rest of the world and people with each other. As the largest African healthcare organisation, Amref Flying Doctors connects medical staff with Africa’s most remote regions, such as through its medical flights.