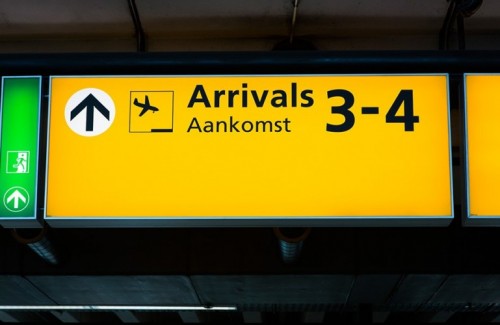 As announced by the government, Schiphol and Public Health Service of Kennemerland(GGD) will shortly be setting up a COVID-19 testing centre at the airport. It will be located in Arrival Hall 3.

The testing centre is an addition to the measures already in place at Schiphol. Schiphol works closely with all relevant governments, authorities and airline partners to ensure that travellers can travel safely and responsibly. We also continue to emphasise the traveller’s own responsibility: do not travel if you have symptoms and make sure you adhere to the measures at the airport and on board the plane.

Just as in the rest of the Netherlands, maintaining a 1.5 metre distance is the norm at Schiphol. In addition, the following measures are in place at Schiphol: