BAC CEO Gert-Jan de Graaff said while today marked the end of the project, it was just the beginning for Brisbane Airport.

“In many respects this runway is symbolic of the very firm belief we have that aircraft will, in the not too distant future, return to the skies and our terminals will once again be full of happy people looking forward to visiting their families, their holidays or to travel to do business,” he said.

“The last few months have been difficult for everyone in the aviation and travel industries, as well as the whole community, but we have never lost sight of the fact that this project has been built for the long term. It will serve us well for many decades to come.

“Today is a culmination of eight years of physical construction, many years before that in planning, and foresight from nearly half a century ago for an airport with the growth capacity to meet the aspirations of the city and the state”.

Mr De Graaff said thousands of people had worked on the project over the decades and thanked and congratulated them for their contribution to one of Queensland’s most important construction projects in memory.

“As we reach this historic milestone, I must commend the entire New Runway team for putting their heart and souls into this project over the last 15 years. Every step of the way the BAC team has been supported by many partners, suppliers and contractors who have contributed to this project. This truly is a project built by the community for the community.

“This new runway is so much more than asphalt; it is an enabler for recovery and growth across all facets of business, with an estimated 7,800 new jobs created by 2035 and an additional five billion dollars in annual economic benefit to the region” he said.

“Now more than ever, it is crucial that we have the infrastructure and mechanisms in place to allow our great city and state to recover from the COVID-19 global pandemic, and Brisbane Airport, and this new runway will play a strong part in that.”

Throughout the life of the project, more than 3,740 people were inducted to work there, with a peak of 650 people on site in mid-2019. Three hundred and twenty-four different subcontractors were engaged during the project – 90 per cent of which were based in South East Queensland – putting in approximately 3.3 million manhours.

The new runway landed under budget at $1.1 billion, a saving of $200 million on initial estimates.

Skyway joint venture’s Project Director, Graeme Fenemore said the project is demonstrative of a significant engineering feat over a number of years and a dedicated project team who worked diligently to always put safety first.

“On behalf of the Skyway joint venture, I am extremely proud to be handing over Brisbane’s new runway ahead of program, on budget and with an exemplary safety record of zero lost time injuries,” he said.

With practical completion now achieved, the detailed commissioning process for the new runway will continue as part of the wider Operational Readiness and Testing (ORAT) program. 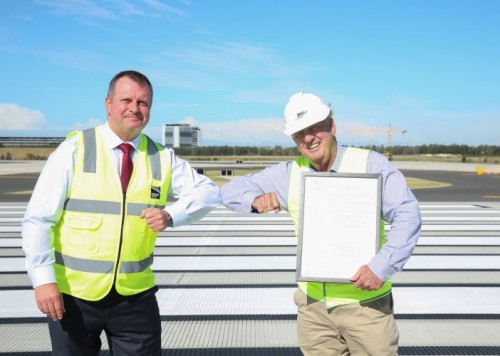 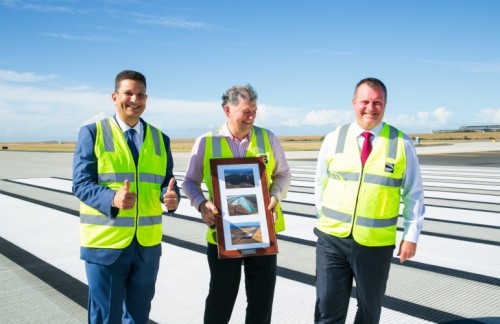 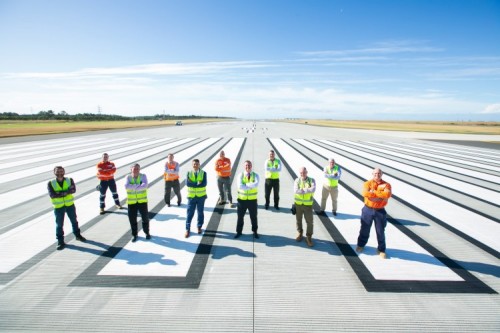 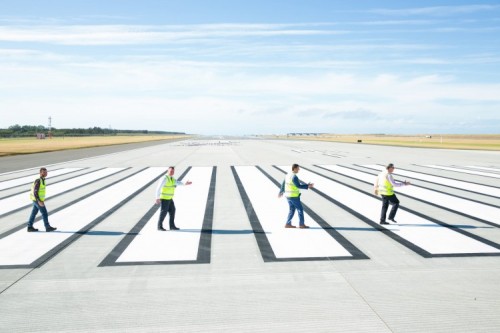 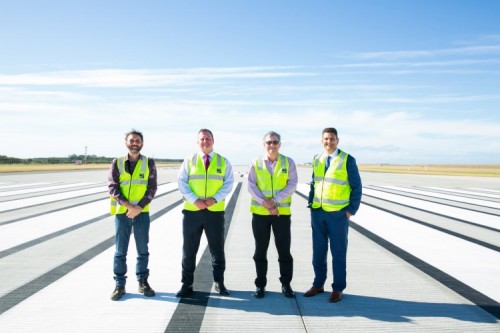 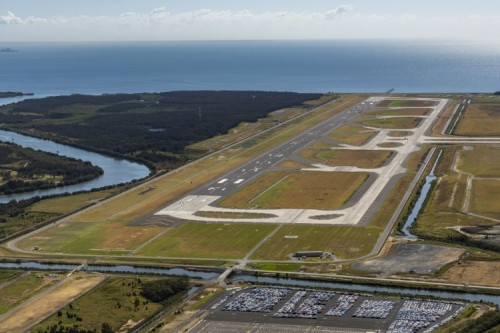 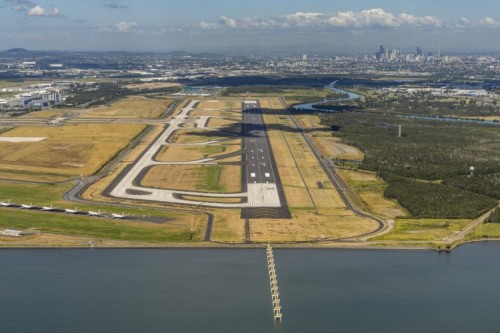 VH-VZG taxiing at #Melbourne #Airport with the new #Qantas #livery. Can anyone t…