Tuesday 12 March 2019: Brisbane Airport (BNE) has been recognised for its outstanding achievements in route development marketing at the Routes Asia 2019 Marketing Awards being named the Overall Winner while also taking out the 20+ million passenger category.

Brisbane Marketing was also the winner in the Destination Category for its innovative marketing campaigns.

The Routes Asia 2019 Marketing Awards, which were held in Cebu Philippines overnight, recognise the impressive marketing support airports and tourism authorities provide to their airline partners.

Hosted by the leading aviation route development forum for Asia, the Routes Marketing Awards are highly regarded in the aviation industry as they are voted for and judged by the airline network planning community.

“Brisbane Airport’s aviation marketing strategy is sophisticated and analysis-driven, and this award is recognition for the creative partnership approach that BAC has implemented to deliver significant benefits for tourism, trade and travel while providing long-term sustainable commercial returns for airlines.”

Over the past few years BAC has been proactive in forming strategic alliances to ensure the travel and tourism industry accelerates in Queensland.

BAC has also set the benchmark when it comes to the creation and hosting of showcase events, with the world’s first in-terminal cricket match starring former international superstars Brett Lee and Michael Kasprowicz held in November last year.

”One thing BAC is renowned for is doing things differently, and the in-terminal cricket match was an incredible way to strengthen connections with the India market and showcase Brisbane to a global audience.”

“We will continue to work on building Brisbane’s profile through our own efforts, as well as supporting the great work being done by Tourism Australia, Tourism and Events Queensland (TEQ), and Brisbane Marketing, in helping to build Brisbane’s destination brand with consumers,” Mr Parashos said.

Further details about the Routes Asia Marketing Awards can be found here. 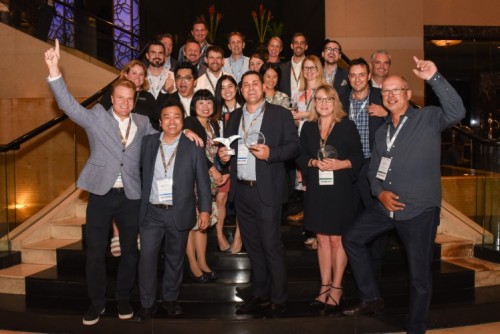 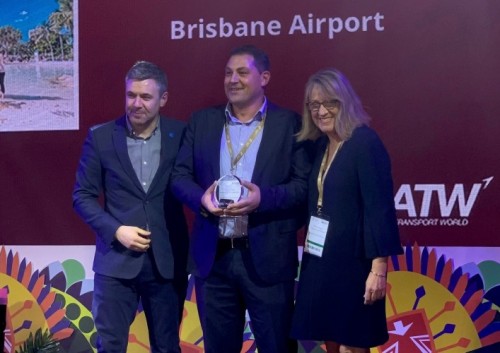 This week’s #viewfromabove captured by @vikvik7 is pretty breathtaking, wouldn’t…